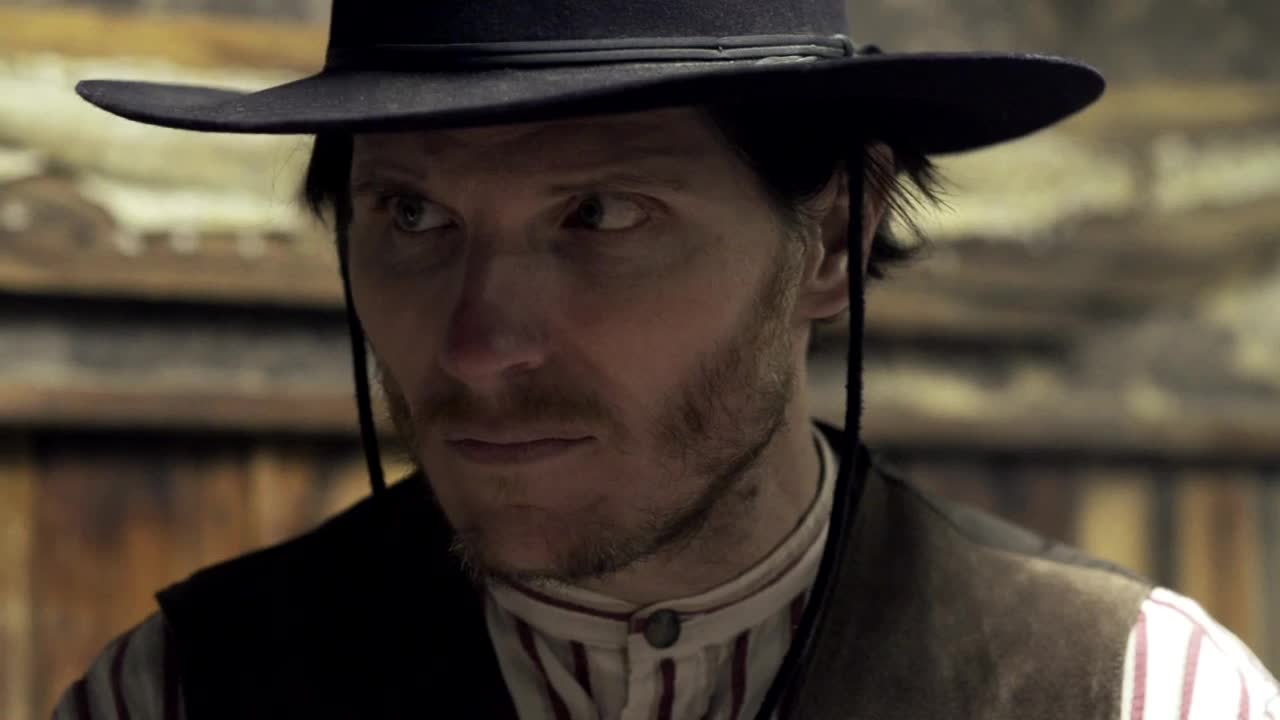 In breakdowns you’ll see names of Casting Directors, Directors, and Producers. In deciding if I want to submit for the project or not I’ll often look up those people in IMDb to see if they have done other projects or if we’ve worked on any projects together.

To speed up this process, I made a simple Chrome extension that takes any text you highlight and with a right-click will do a IMDb search for that text in a new window. That’s all it does – simple. 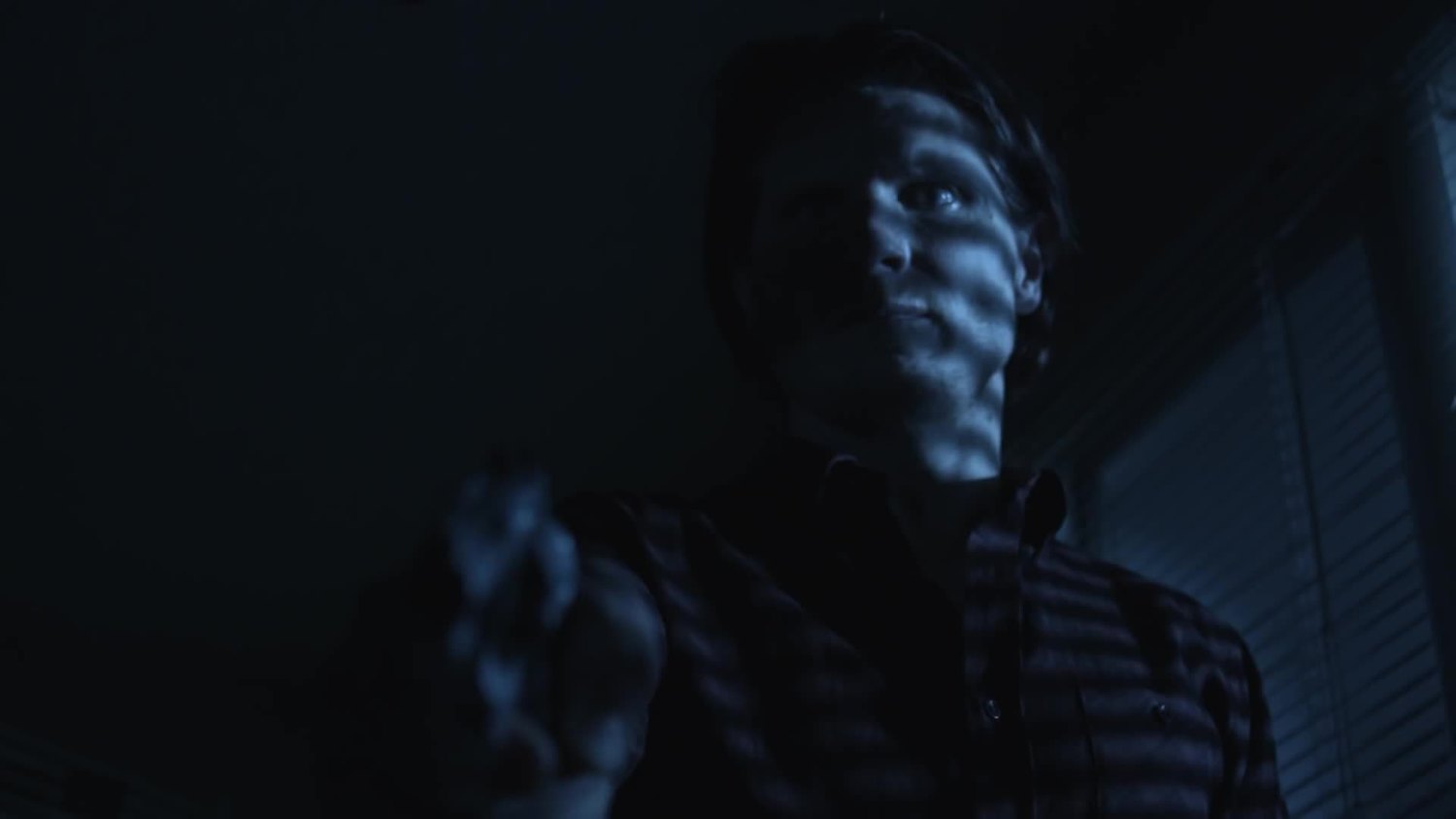 This post got to be far bigger than could be handled on one page so I moved it to it’s own area. Please follow this link. 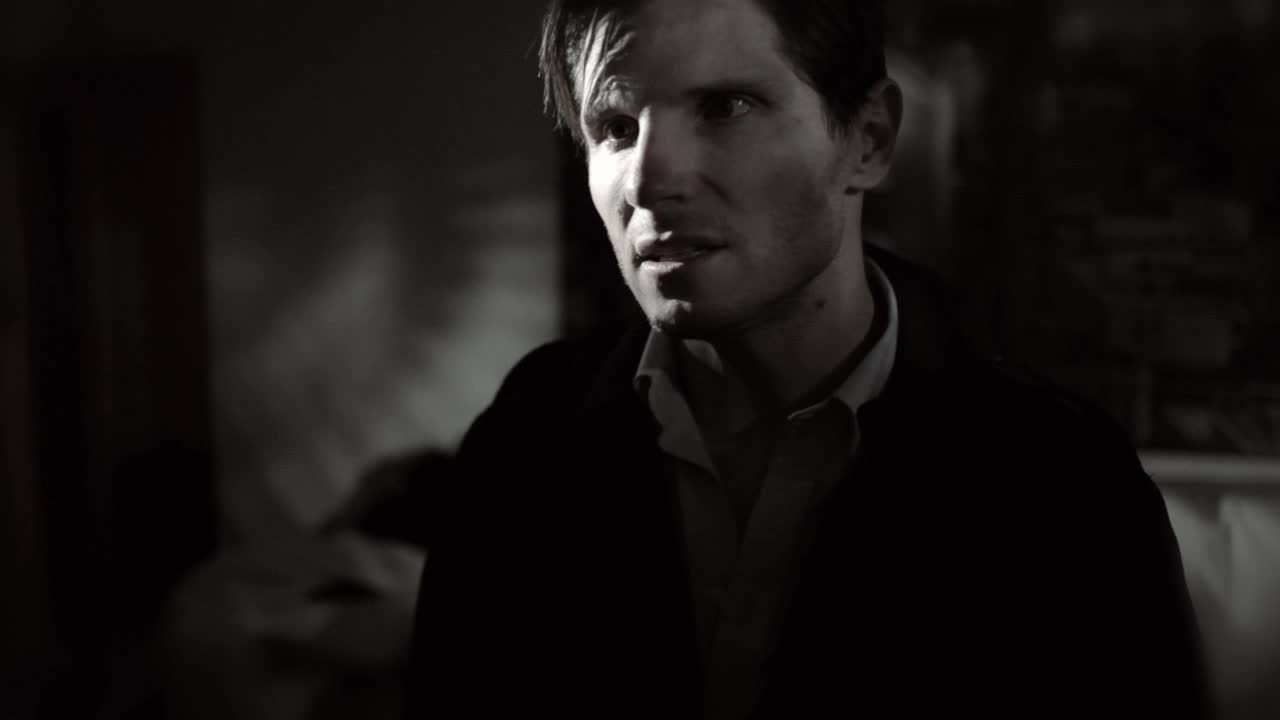 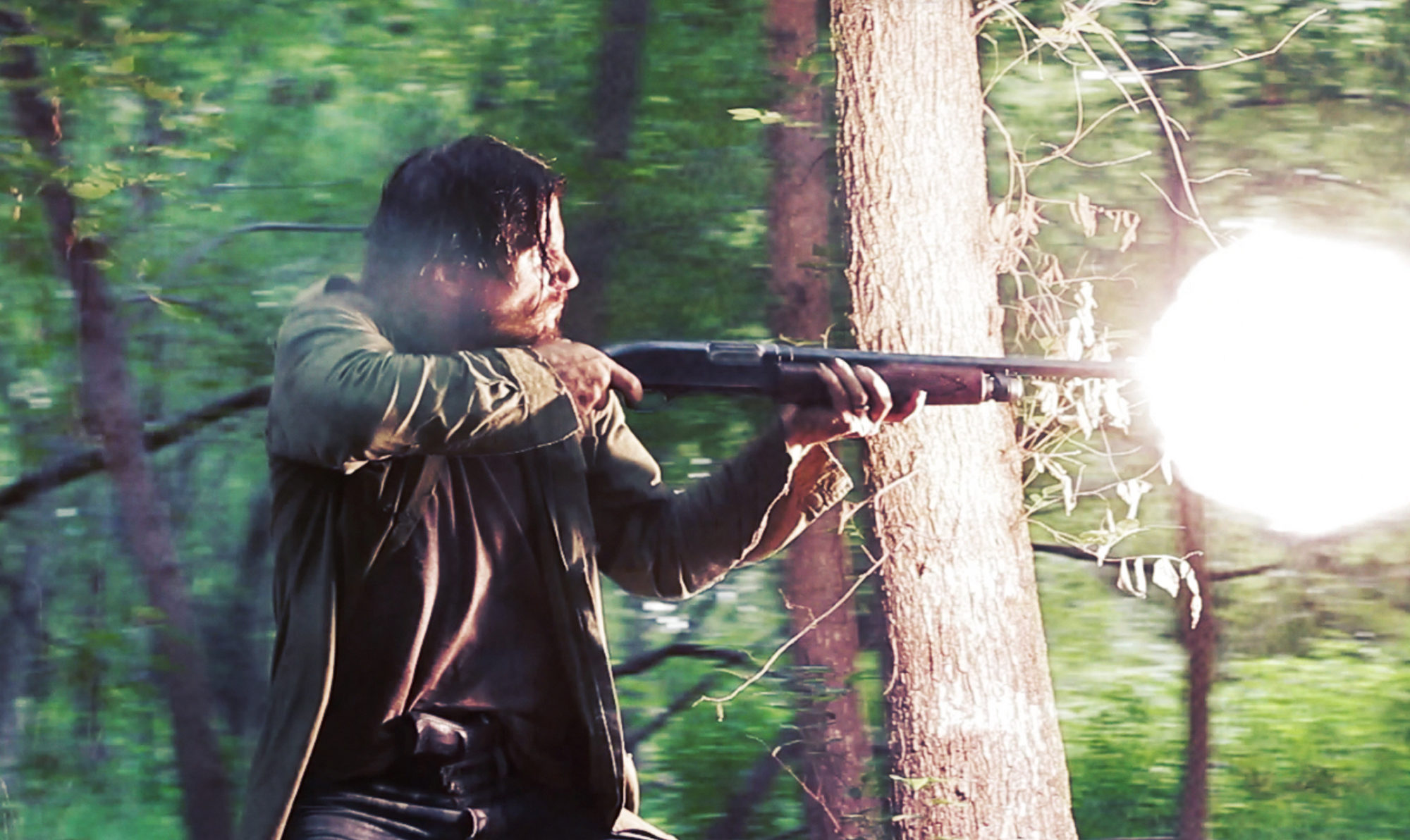